“amebiasis is a parasitic infection of the intestine caused by protozoa Entamoeba histolytica, or E. histolytica. Loose stools, abdominal cramps, and abdominal pain are included. However, most people with amoebiasis do not experience significant symptoms.”

Who Is At Risk For amebiasis (Amoebic Dysentery)?

Amebiasis (amoebic dysentery) is common in tropical countries with underdeveloped sanitation. The Merck Manual states that amebiasis is most common in the Indian subcontinent, parts of Central and South America, and parts of Africa. It’s relatively rare in the United States.

Persons at greatest risk for amebiasis include:

Risk factors for severe amebiasis include:

In the United States, amebiasis is most common among those who live in institutions or people who have traveled to an area where amebiasis is common.

What are the symptoms of amebiasis?

Most people with this infection do not have symptoms. If symptoms occur, they are seen 7 to 28 days after being exposed to the parasite.

Severe symptoms may include: 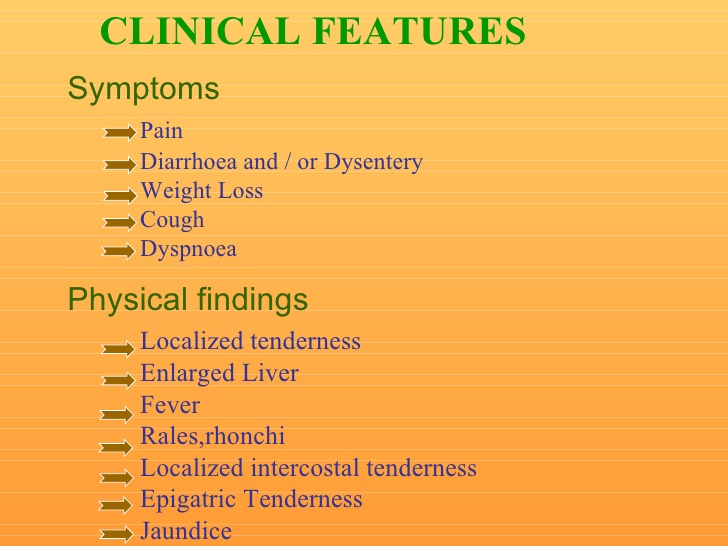 How can I prevent amebiasis?

Proper sanitation is the key to avoiding amebiasis. Follow this regimen when preparing & eating food:

As a general rule, thoroughly wash hands with soap and water after using the bathroom and before handling food.

What treatments are available for Amoebiasis?

Treatment for incomplete cases of amoebiasis usually involves a 10-day course of metronidazole (Flagyl), which you take as a capsule. Your doctor may also prescribe medication to control nausea if you need to.

If the parasite is present in your intestinal tissue, treatment should address not only the organism but also any damage to your infected organs. Surgery may be necessary if there are perforations in the colon or peritoneal tissues.