A virus causes swine flu. The most common subtype, or strain, is influenza A H1N1, and this subtype has also caused infection in people; however, this H1N1 Swine Influenza virus is different from the H1N1 human virus.

Influenza viruses are constantly changing their genes; a process called a mutation. When a Swine Influenza (swine flu) virus is found in humans, it is said to have “jumped the species barrier.” This means that the virus has mutated to permit it to cause the condition in humans. Because humans haven’t any natural protection or immunity to the virus, they’re likely to become ill.

The swine flu symptoms in humans are very similar to those of seasonal human influenza. People with swine influenza may experience: 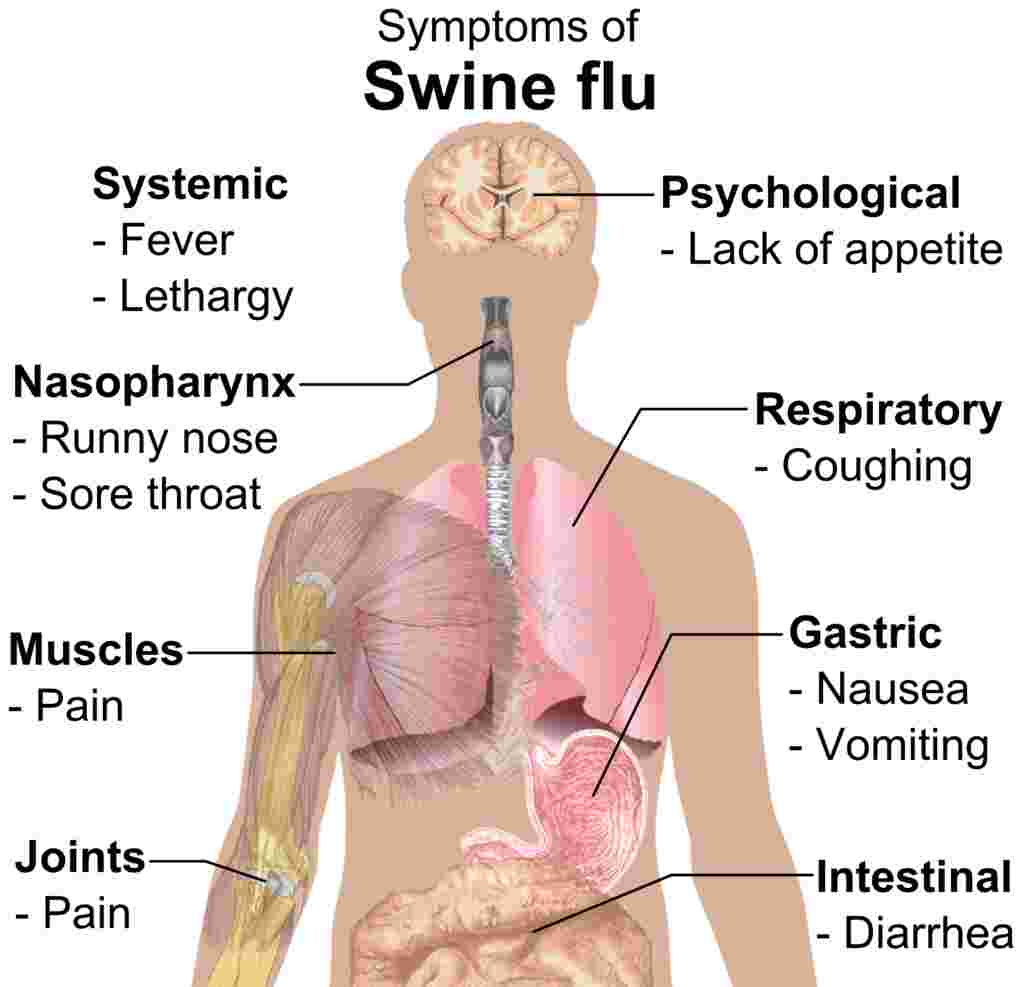